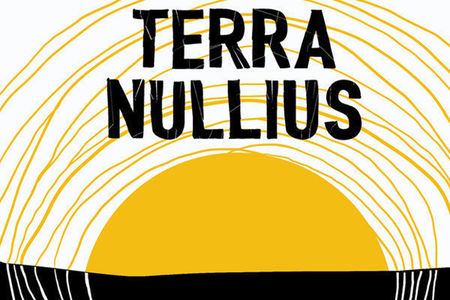 That Deadman Dance, By Kim Scott

“It is a great book because it makes from an impossible situation a possible way forward. This is a moral achievement as much as it is an aesthetic or literary one. It’s what we demand from our greatest writers. It’s what history has demanded of Kim Scott.”